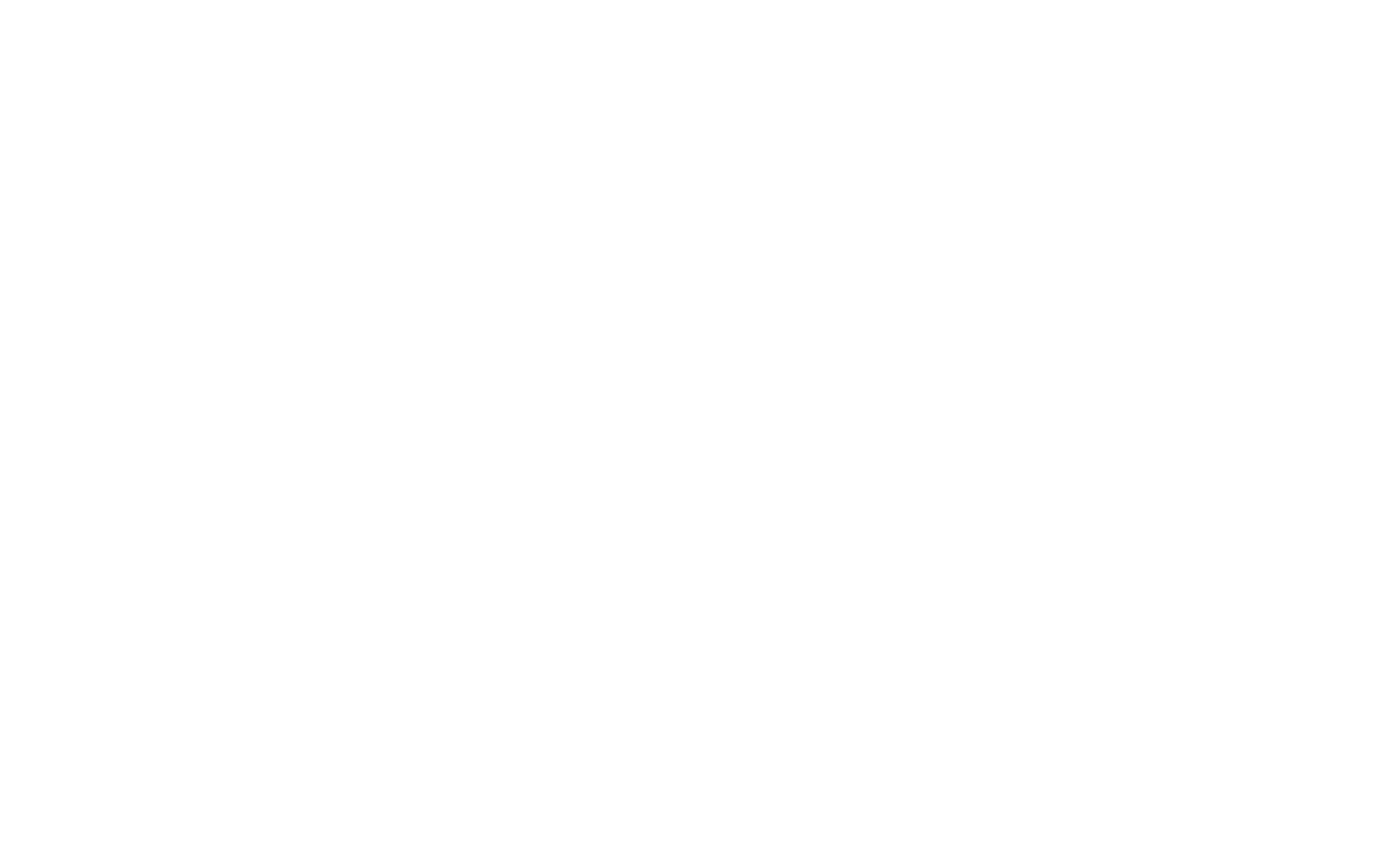 There are 600 kilometers between Dushanbe, the capital of Tajikistan, and the city of Khorog in the Pamirs. Those who have made the journey in winter over snow-covered, impassable roads with falling rocks and avalanches find themselves in the mountain world of the Pamirs, but also in a region of Tajikistan threatened by tension and conflict. A border river and no more than 300 meters separate it from Afghanistan, and the white flags of the Taliban are clearly visible from here...

Rosa is a widow and she lives in one of the Pamir villages. Like most of the people in Pamir, she lives in great poverty. But Rosa is very optimistic, very friendly, and a true hero. She lost her husband, she is taking care of a special needs son, she has another adult son who does not have a job, and she cares for the children of her daughter who went to the capital city of Dushanbe to find a job.

Rosa was one of the first widows in Pamir to receive help through our widows project. Missionary Sergey, who serves in Pamir, continues to visit her on a regular basis, and Rosa likes him sharing about Jesus and the Holy Book, the Bible.

Rosa is not a Christian. She has heard the Gospel and she believes in God, but she has not yet embraced the fact that Jesus is the only way to God. But each time Missionary Sergey comes to visit her and brings help, she says: ‘God Himself is taking care of me through you. Never has anybody brought such help to me and shared such words with me.'

A House of Peace in Pamir

Rosa opened the doors to her little house for people who want to come and hear more from the Holy Book. This is why her house is called a House of Peace.

For Christmas, Rosa had invited children to come and listen to the Christmas program of the team of believers from the Dushanbe church who had come to share the Joy of Christmas in Pamir. About 20 kids were sitting in Rosa's living room around the oven and listened to the Christmas Story.

She was so fascinated by the story that she took the opportunity to translate the entire Christmas program into the language of the Pamir people. She did this with such dedication, facial expressions and gestures that the children were glued to her lips. She carefully chose words that the children could understand.

The boy Alimscho is 6 years old. As a toddler, he had suffered injuries in his groin area after a fall and had to be operated on five times under general anesthesia. As a result, they say, he was a little retarded. But what a kind-hearted and open-minded boy we saw in Rosa's house! With what a gleam in his eyes he listened to the Christmas story, and how joyfully and loudly he sang carols with the with the other children! I couldn't help but think of Jesus' words: "For to such the kingdom of heaven belongs to such as these."

Alimsho used to have terrible headaches (they could have been caused by the surgeries). None of the pain killers helped him, and none of the doctors were in a position to help him. Even his own father, who is a medical doctor could not do anything about those terrible headaches. Neither the mullah was able to free him from the pain. One day, they had Missionary Sergei over. They shared about these pains, and Sergei prayed over him and laid hands on him. Ever since then, Alimsho has been pain free.

Later, Alimsho had surprised his parents with the wish and said: "Mummy, Daddy, I want to become like that fellow who prayed. I want to help people". The parents were puzzled who he had in mind. He insisted, ‘The fellow who prayed for my headache and it was gone. I want to be like him’. He meant brother Sergei. His parents explained to him that he could not become a Christian like Sergei, because he was an Ismaelite, and it is a shame for any Ismaelite to change his religion. Alimsho answered, ‘You prayed hundreds of times to your god, and there was no effect, and that fellow prayed once, and his God healed me’.

When Sergei entered their house to offer a Christmas program, Alimsho came running straight into his arms and started kissing him. Sergei gave the boy a bear hug and kissed him on the cheek like a father. Alimsho had a Christmas gift, and he was overjoyed.

Reported by a worker from BM Tajikistan

Thank you for sharing the Joy of Christmas!

Thank you for 32,911 Christmas packages!

14,846 Christmas packages were distributed in Central Asia, even in the Pamir mountains in Tajikistan.

Watch the video about the Joy of Christmas in Central Asia!

How you can help:

Thank you for sharing the Joy of Christmas!

Floods in Pakistan: Thank you for your help!

The Caucasian Eye of the Needle

Helping people in need - sharing the Message of Hope